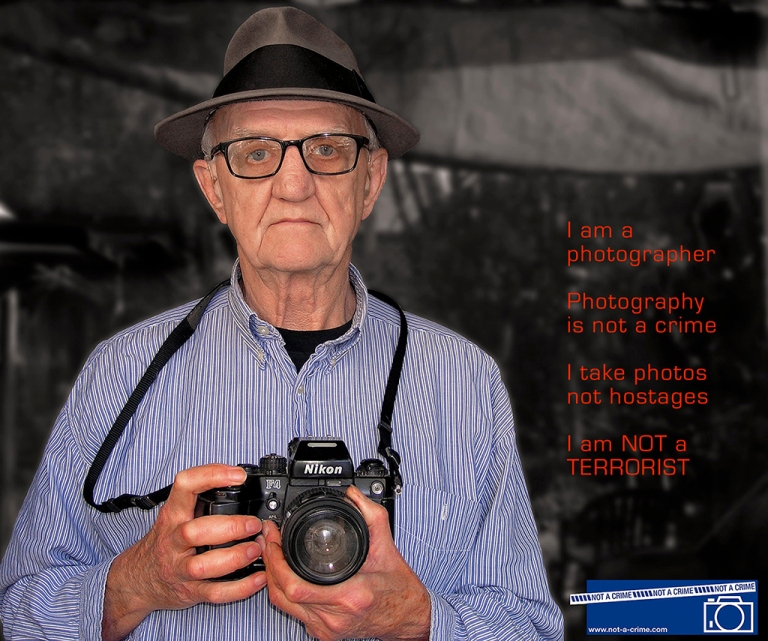 All images here were made by me and are an expression of my
‘way of seeing’, to borrow John Berger’s phrase. All images which
identify people were made with their permission.

My personal art practice is primarily photography, though
I have a general interest in visual art. My primary creative
commitment is to working in a community environment,
especially in Sydney’s Inner West where I have lived since 1981.
I graduated from Sydney College of the Arts (University of Sydney)
in 1983 with a BA (Vis Art);  Grad Dip (Vis Art).

As a child I wasn’t encouraged, either at home or at school,
to be interested in art. I didn’t go into an art gallery until I was
twenty-three years old and in Brussels. I was awe-struck to say
the least. I became interested in photography through a community
centre in East Sydney which had an unsophisticated dark room.

In 1976 I travelled to the UK, Europe, Central America and the US.
As I took more and more photos I began to realise that many were not
the tourist photos I had been used to seeing in people’s holiday albums
and at slide nights; many of my photos were not of monuments and
famous places one should visit and record. Without thinking too much
about it, I was, in some cases, making images which I found had something
‘extra’. Here are some of those photos from 1976 – 78, three years
before I went to art college.

I'm a photographer-artist. I studied at Sydney College of the Arts at University of Sydney. I live in Newtown, Sydney. THINGS I LIKE: hats socks shadows abstraction community politics my garden my old house (1870) dogs Sydney Inner West free parties vodka View all posts by dave urquhart

One Reply to “How I became a photographer”

This site uses Akismet to reduce spam. Learn how your comment data is processed.